It is therefore clear that the important objectives are the maximizations of all the parameters:
– The angular acceptance and the field uniformity can be increased by designing the primary and secondary element as a whole with non-imaging optic design methods, obtaining free form optical elements. For example a method like the Köhler integration method can be used for synthesis.

Other important objectives are: 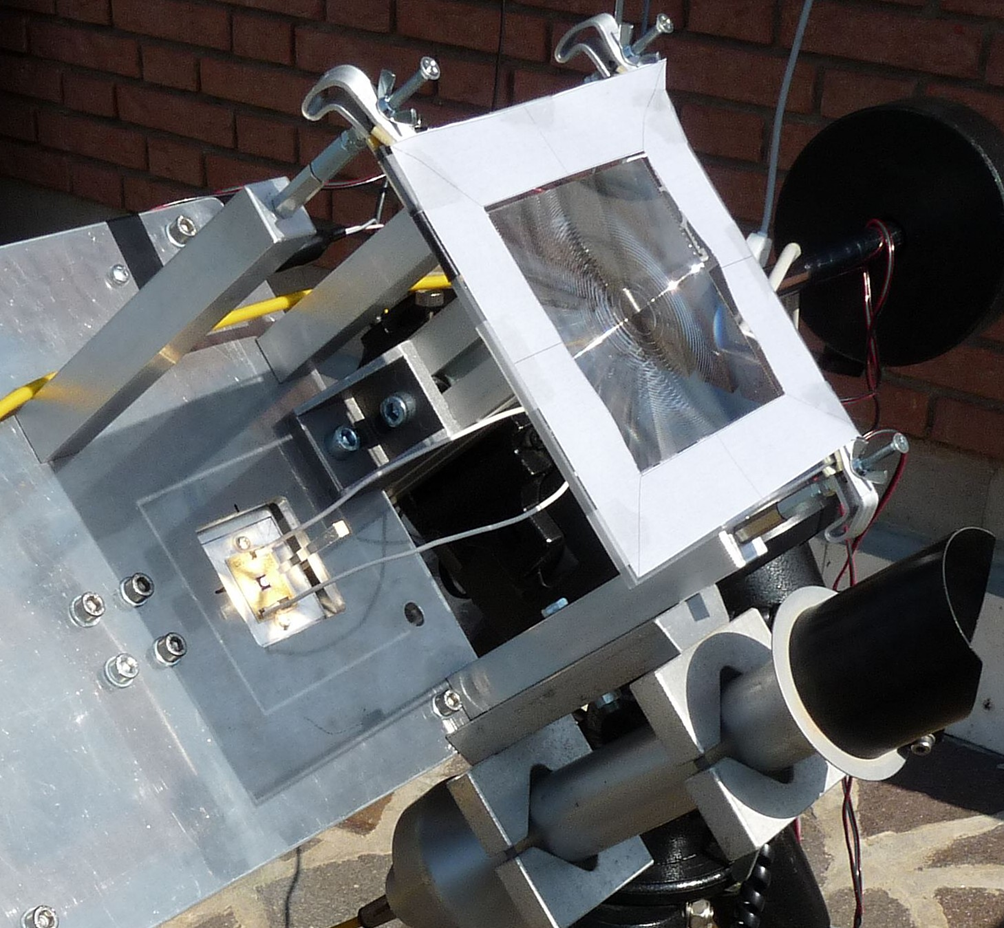